“What you leave behind is not what is engraved in stone monuments,

but what is woven into the lives of others.”  – Pericles

6 thoughts on “The Giving Tree”

Free Verse - Poetry Prose On the Road POEM OF THE WEEK 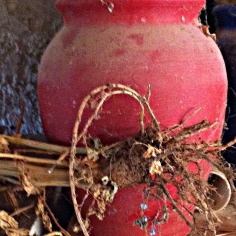 Food, farms, recipes and resources from a tiny Brooklyn kitchen

Try to get it!

Plowing through Life in the Country...One Calf Nut at a Time

Pain goes in, love comes out.

How to Teach Without a Lecture and other fun

Photographs of things I love.

The world of feelings.

small attempt to express the beauty of thoughts through words.

I dreamed I could fall asleep.